Since the release of Fritz!OS version 7 by the manufacturer AVM and the associated introduction of mesh, there were problems with the integration of the Homekit-compatible camera D-Link Omna 180 CAM HD. The cause was the instability of the WPA2/WPA handshake between the camera and the Fritz!Box since AVM introduced Mesh. Various media reported on the incompatibility (see, among others, https://www.golem.de/news/wlan-d-link-kameras-haben-probleme-mit-fritzbox-mesh-1901-138610.html). 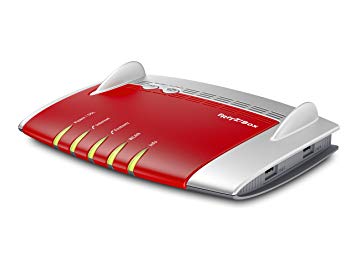 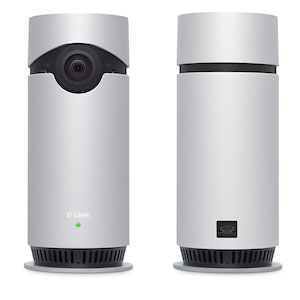 I was also concerned about these problems, which is why the camera often lost the Wi-Fi connection and was therefore unusable. Various workarounds discussed, e.g. the shutdown of WPA & WPA2 in parallel mode, did not help me at least.

After some time, which has now passed, I tried to recommission the camera yesterday. This was accompanied by an update of the corresponding firmware:

At least since the update of the software versions of both devices, camera as well as network routers, I can at least report that since then there have been no connection problems.

One can therefore hope that the problem has been permanently resolved on both sides. In any case, I rejoice in my camera!

What is the content of this blog, you may ask? My name is Julian Joswig and I am a big fan of IT and technology (mainly Linux, servers, networks and all related topics). Sometimes I almost bite my teeth on difficult issues. But if I have found a solution, I want to share it with the world. Professionally, I work as a management consultant in Germany with a focus on IT and business.